Eto’o comes back into the team for Fernando Torres, who scored the opening goal in the tie, while starting also is playmaker Oscar.

Starting also is Eden Hazard, a player Jose Mourinho said is “the best young player in the world,” with Ramires and Willian, who were both sent off in the English Premier League defeat to Aston Villa at the weekend, start also.

Meanwhile forward Didier Drogba is amongst the starters tonight for Galatasaray, while attacking midfielder Wesley Sneijder, who played for Mourinho at Inter Milan in Roberto Mancini starting XI as well.

“We know it will be really difficult because Chelsea are one of the best teams in Europe,” Mancini said.

“But in football you never say never. Anything can happen if you believe in yourself.”

Both teams played to a 1-1 draw in the first leg.

(Sporting Alert) — Two No. 1 seeds will be in action in the NIT Tournament quarterfinals on Wednesday night. Virginia (23-11) and Southern Mississippi (27-9) will be looking to book places in the semifinals and join 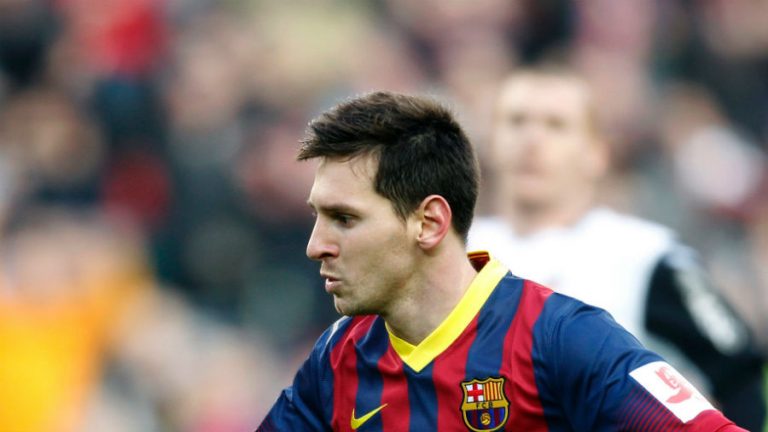