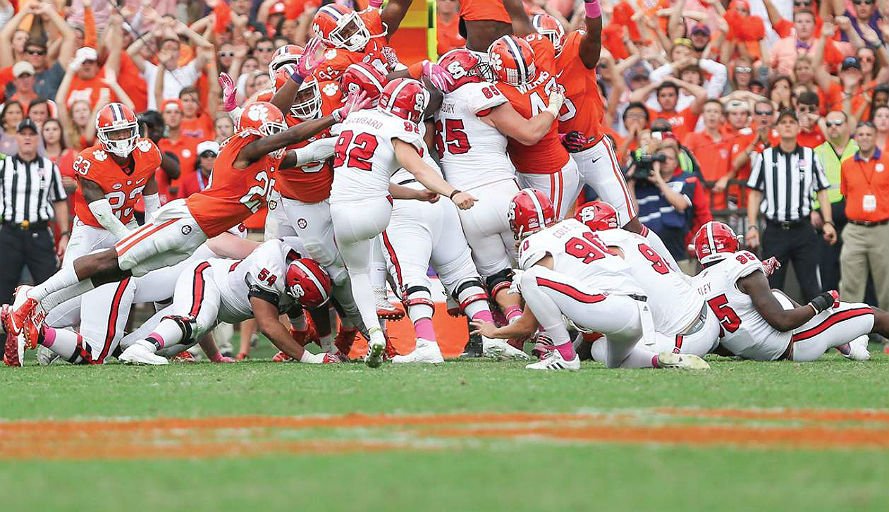 MIAMI, FL — There have been some busy weekends already in the current college football campaign but none will be more interesting than Week 10.

By far, the most anticipated game on the college football Week 10 schedule is the SEC clash between No. 1 Alabama and No. 3 LSU at Tiger Stadium in Baton Rouge.

According to ESPN Stats and Information, this is the fifth top-five clash between these two teams. It is also the seventh time in the past 10 meetings that they have played as top-10 teams.

A victory over the Tigers on the road this weekend would see the Crimson Tide clinching the SEC West title.

Meanwhile, No. 5 Michigan travels to No. 14 Penn State for another key battle that could affect the next College Football Player Rankings. Game time for this one is set for 3:45 p.m. ET and ESPN will provide the live television broadcast.

WatchESPN will also have live streaming coverage of this game.

Also, keep your eye on ABC and WatchESPN when No. 7 Oklahoma goes to Texas Tech for a tricky Big 12 battle at 8 p.m. NORMAN, Okla. (Sporting Alert) — The Oklahoma Sooners, destroyed fierce rivals Texas Longhorns, while top ranked Alabama cruised past Missouri Tigers in a busy Saturday of college football yesterday. The No. 13 Sooners jumped out to huge lead and just kept building on it here in Norman before going on to win 63-21 in the…

(Sporting Alert) — No. 3 ranked Oregon will look to stay undefeated this season when they take on Arizona State in Tempe in NCAA college football action on Thursday night. Arizona State (5-1) has had an impressive start to the season so far, but Oregon (6-0) could prove to be a handful come Thursday night…. 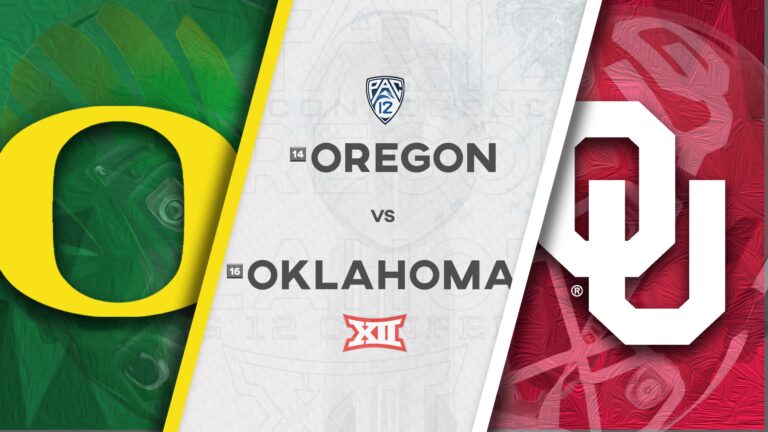