(Sporting Alert) — Cristiano Ronaldo opened his pre-season campaign with another trademark free-kick for Real Madrid in the first half of their friendly game at English Championship side Bournemouth FC on Sunday.

Ronaldo fired home a free-kick into the bottom corner of the goal after 22 minutes much to the delight of his global followers who celebrated with him as well.

The Portugal international also added a second in the 41 minutes, picking off a poor touch from a defender in the back and then cooly rounded Darryl Flahavan before slotting home the ball.

Midfielder Sami Kedira made it 3-0 two minutes before the half-time break as Carlo Ancelotti side took a commanding lead into the interval. 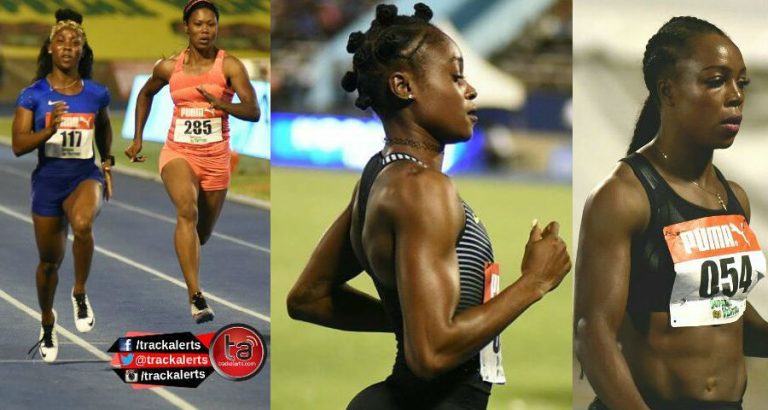 Veronica Campbell-Brown, Shelly-Ann Fraser-Pryce and Elaine Thompson qualified in the 100m at Jamaica Olympic Trials on Day one.

LIVERPOOL (Sporting Alert)  Midfielder Ramires could return for Chelsea FC in Sunday’s Premier League fixture against Everton at Goodison Park. Ramires was doubtful with a knee problem, but after training on Friday, the Brazilian could be available for selection. Fellow midfielder Mikel will also have a late fitness test on his knee before knowing whether…