ESPN3 Schedule, Previews In The Champions League On Dec. 6

The ESPN3 schedule and live fixtures on matchday 6 in the Champions League on Dec. 6. Arsenal, Manchester City and Barcelona are all in action. 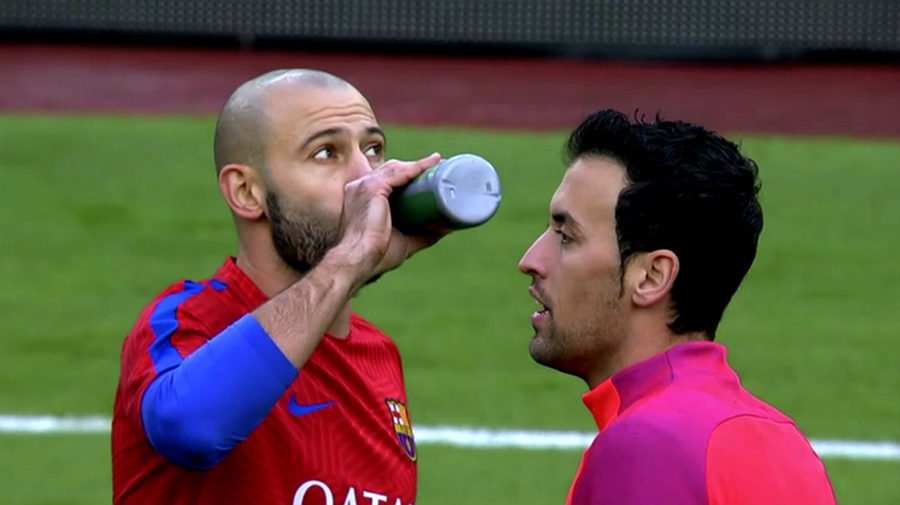 LONDON – ESPN3 schedule for the Champions League games live on Tuesday, as the battle for knockout spots and group topping positions take focus.

There are six games streaming live on ESPN3 on Tuesday’s matchday 6, while Benfica, Besiktas and Napoli are among the teams seeking a round of 16 spots.

Group B should provide most of the highlights today, as no one from that group has already qualified.

Unfortunately, Dynamo Kyiv (2pts) cannot qualify and will finish last in the group, but Benfica (8), Napoli (8) and Besiktas (7) are all still in the running.

At 2:45pm ET, live on ESPN3, Besiktas will be hoping to beat Dynamo Kyiv and put themself in a very strong position to qualify.

In the top of table clash Benfica and Napoli know that only a win can guarantee a place in the knockout round, although they both can book spots if Besiktas fail to beat Dynamo Kyiv.

Group A is done and dusted as Paris Saint-Germain and Arsenal are both already through to the next round but first place in the group is still up for the taking.

French champions PSG holds the top spot currently as they have the head-to-head advantage over Arsenal on away goals and will secure first place with a victory over Ludogorets.

English Premier League side Arsenal will meet Basel in the other game in the group.

The top two places in Group C are alread settled with Barcelona topping the group with 12 points and Manchester City through with eight points.

Manchester City will close out group place against Celtic with Barcelona facing Borussia Mönchengladbach in the other battle.

Elsewhere in the Champions League ESPN3 schedule on Tuesday, PSV Eindhoven and Rostov will try to avoid finishing last in Group D, with the already qualified Bayern Munchen and Atlético Madrid meeting on ESPN2. (SportingAlert.com) — With hosts Brazil back in action on day 6 at the FIFA World Cup, here are team news, TV channels and live streaming coverage for Tuesday.