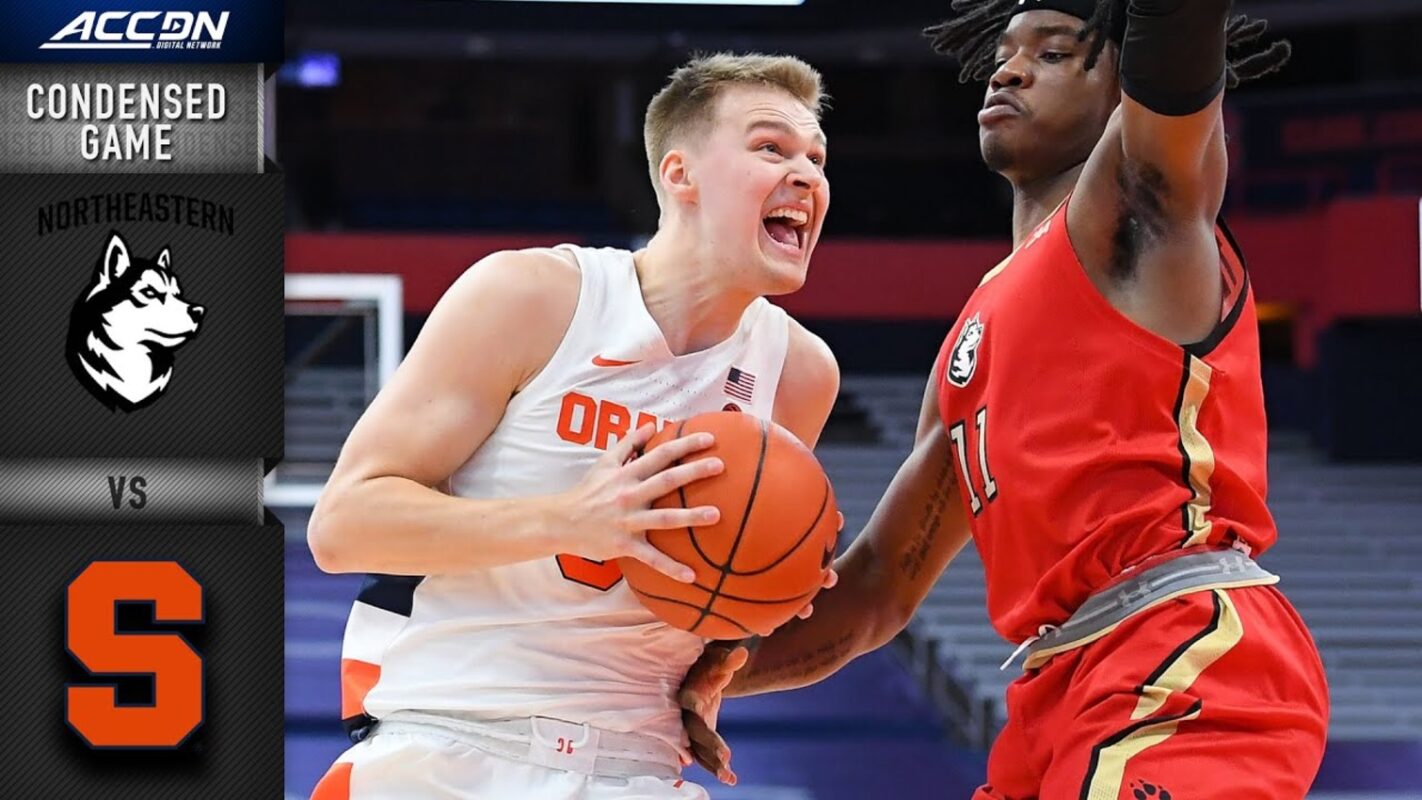 SYRACUSE, N.Y. — Quincy Guerrier recorded a double-double, which included a career-high 16 rebounds, and Syracuse held on for a 62-56 win over a shorthanded Northeastern on Wednesday night.

Guerrier tallied 18 points on 6-of-10 shooting to go with his career-best for rebounds, while, Joseph Girard III scored 21 points and had six steals for the Orange (5-1), which improved to 4-0 at home.

“We went with a small lineup today and it was good” said Syracuse coach Jim Boeheim. “Kadary (Richmond) did a good job. Buddy (Boeheim) and Joe (Girard III) did a good job on defense. Joe, Quincy (Guerrier) and Kadary got going and got some steals and that was the game.”

Buddy Boeheim (1-12) and Alan Griffin (0-4) both came into this game averaging double figures in scoring, but combined for 1-of-16 shooting from the field, including 0-for-6 from 3-pointers.

Freshman Jahmyl Telfort paced Northeastern with a season-high 16 points on 5-of-9 shooting, while Greg Eboigbodin grabbed 10 rebounds for the visitors who started swiftly – using eight unanswered points to build an 8-2 lead in the first four minutes.

Shaquille Walters ended with eight rebounds, six points, and three assists for the Huskies (1-2), who were without starting point guard and leading scorer Tyson Walker for most of the second half.

He played 20 minutes and scored seven points before leaving the game.

Walker, who had to be assisted off the court after he appeared to hit his head on the floor, did not return to the game and his team struggled without him on the court. He entered the contest leading Northeastern with 24.5 points per game, with 5.0 assists and 3.5 steals.

Northeastern trailed by just two points with 2:31 remaining, but a steal and a fast-break layup by Girard, followed by a free throw to complete the old-fashion 3-point play, gave Syracuse a 60-53 lead with 1:49 remaining and they held on.

The Orange return to action for the second of three-straight home games when they host Buffalo on Saturday, Dec. 19 at 6 p.m. 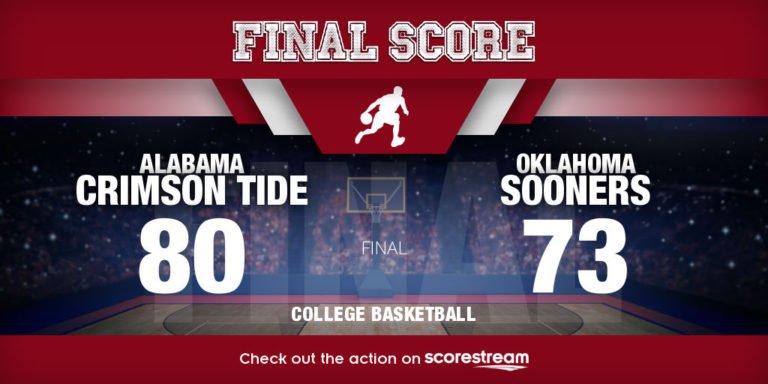 Collin Sexton won the battle between two of the nation’s best freshmen against Trae Young, as Alabama beat No. 12 Oklahoma in the Big 12/SEC Challenge. LODNON — Highlights and report as Heung-Min Son and Harry Kane scored and Tottenham beat Arsenal 2-0 in the North London derby on Sunday.