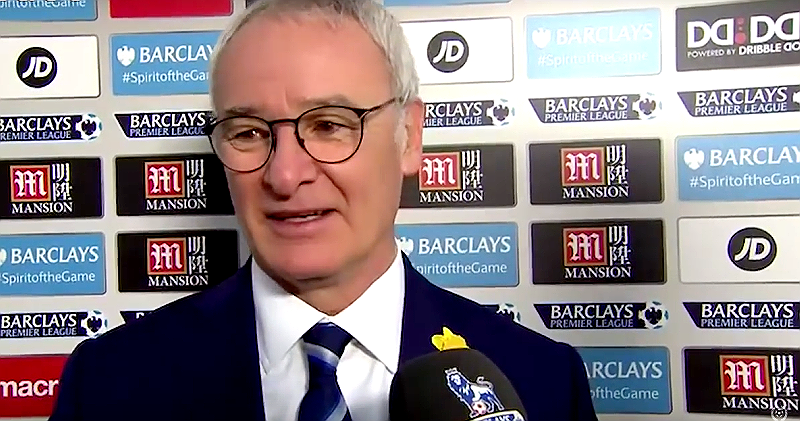 Also on the list of International Champions Cup games to be played on the day are the battles between Bayern Munich and Real Madrid and the Chelsea and AC Milan. Games streaming live on ESPN3 and WatchESPN. Live TV channels are ESPN and ESPN2. Live score will be at www.livescore.com.

For Leicester City, the Foxes are coming off a 4-0 defeat against Paris-Saint Germain in their last ICC outing over the weekend and Claudio Ranieri will be hoping his side will deliver a better performance this time round.

Despite the defeat, Ranieri thought that playing PSG was a very good experience for his side, given that they will be facing teams such as the French champions in this season’s Champions League.

“They are a little ahead of us in their preparation (for the season). We wanted to press them, but it was difficult.

“When you go to press and you don’t arrive at the right time, they move the ball quickly away from you.

“Maybe if we had scored a goal when we had the chance at the start of the second half, maybe we can change something, but it was a good, good experience. A bad result, but I think we can improve from this defeat.”

In the meantime, Lionel Messi and Barcelona, coming off a 3-1 victory over Celtic in the last outing, will be hoping to build on that performance.

In East Rutherford, New Jersey, German champion Bayern Munich will take on Champions League title holders Real Madrid in what is expected to be a thrilling pre-season contest.

The likes of Cristiano Ronaldo and Gareth Bale aren’t expected to feature in this encounter, but the Spanish giants have enough quality to make things very interesting for the German side.

In the other International Champions Cup game on Wednesday, AC Milan and Chelsea will battle in Minneapolis, MN.

All three games will be streaming live on ESPN3 and the WatchESPN app. Live score will be at www.livescore.com 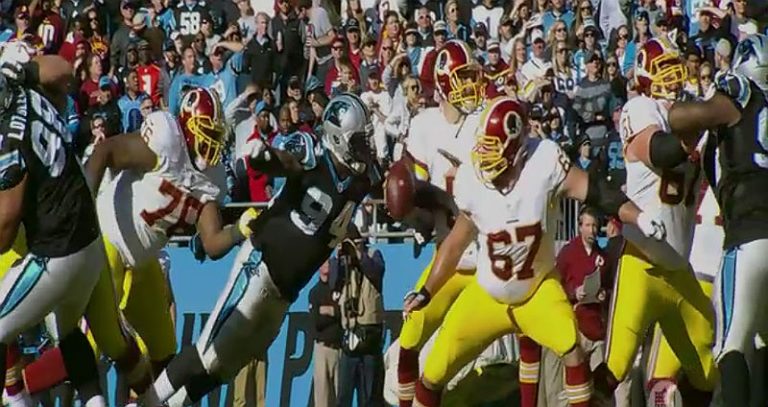 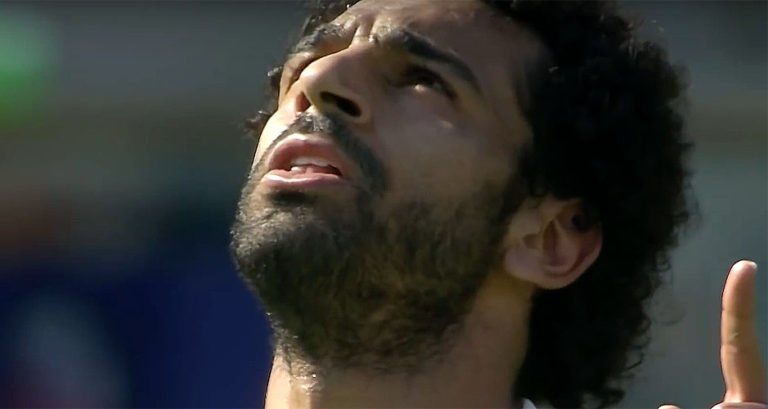 LIVERPOOL — Aaron Ramsey starts for Arsenal, but there is Mesut Ozil, while Alexandre Lacazette is only on the bench for Gunners, who take on league leaders Liverpool in the Premier League at Anfield today.