Watch live streaming coverage of Arsenal v Crystal Palace on New Year’s Day with the Gunners look to go back into the Top 4 with a win. Arsenal have now taken a 2-0 lead over Crystal Palace with Iwobi grabbing his team’s second with a close-range header. The Gunners are well on their way to moving back into the Top Three and push Manchester City out of the Champions League spots.

Giroud scored a brilliant goal to give Arsenal a 1-0 lead over Crystal Palace after the Frenchman delivered a scorpion-like finish to match or even better the goal Mkhitaryan netted for Manchester United in midweek.

He starts off the attack with a lovely flick on halfway, and as Sanchez gets down the left flank, his cross is slightly behind Giroud. No bother for him; he sticks his leg out behind him and flicks it into the top corner off the bar. A massive contender for goal of the season!

Arsenal said Ozil misses the game because of illness.

Meanwhile, Crystal Palace make one change from the 1-1 draw at Watford with James Tomkins coming in for Damien Delaney, who misses the game because of suspension.

Mathieu Flamini, Jason Puncheon, Andros Townsend, Yohan Cabaye, Wilfried Zaha and Christian Benteke all start for Sam Allardyce, who will take charge of his second game since returning to management after losing the England job.

Premier League side Tottenham takes on Serie A club Inter Milan in pre-season and you can watch the live coverage online and follow livescore updates. 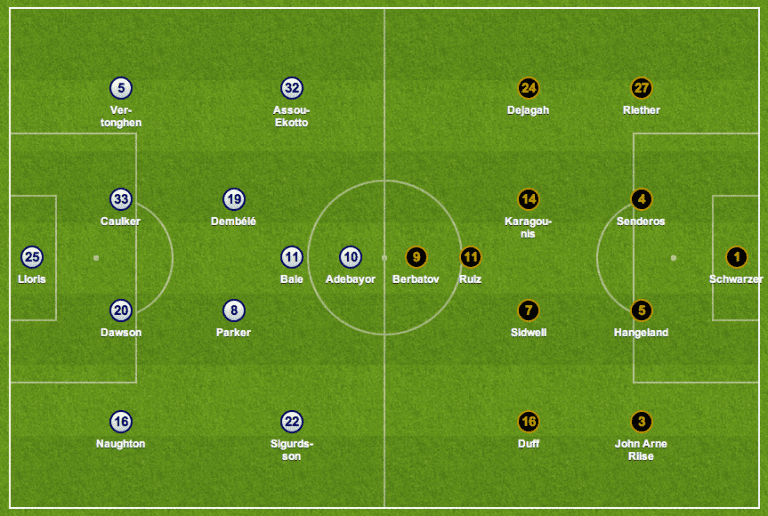 (Sporting Alert) — Manchester City will look to go back to the top of the English Premier League on Sunday with they take on Newcastle at St James’ Park, Newcastle.