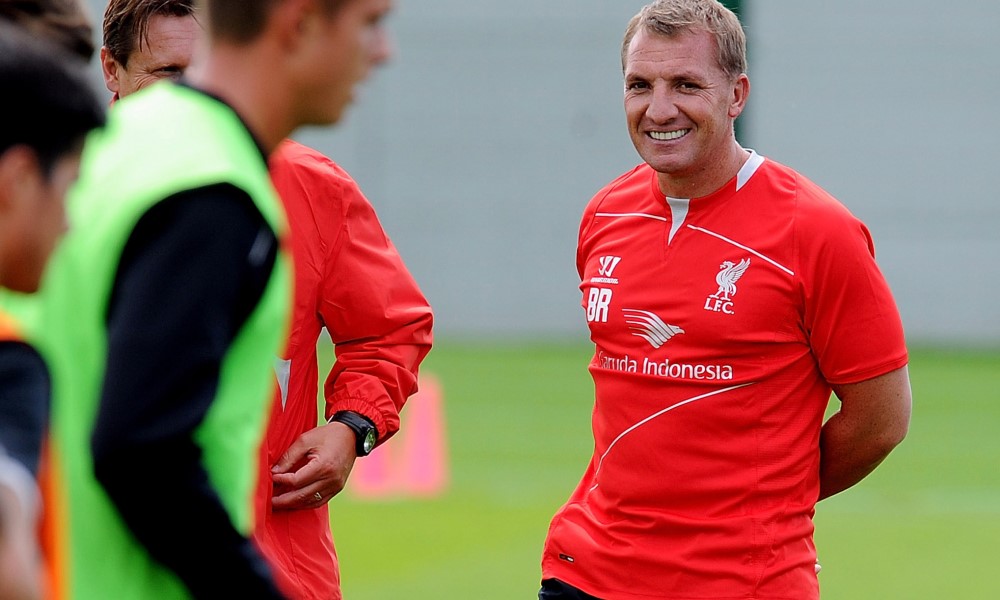 (SportingAlert.com) — English Premier League side Liverpool will open 2014-15 pre-season fixture with a friendly game against Brondby in Denmark on Wednesday.

The game is also available live on LFCTV GO at 5pm BST. For more information visit www.liverpoolfc.com. The match build-up will be on LFCTV and LFCTV GO from 4pm BST.

Brendan Rodgers’ side, which begins life without forward Luis Suarez, who completed his transfer move to Spanish giants Barcelona this week, will be without several of it’s star players, including captain Steven Gerrard for the early season fixture.

Missing the trip as well are England internationals Adam Lallana, Raheem Sterling, Daniel Sturridge and Rickie Lambert, as well as Belgium goalkeeper Simon Mignolet – after being given extra time off for being involved in the just concluded FIFA World Cup in Brazil.

The team is made up of a number of returning players who were on loans, including Fabio Borini, Suso and Tiago Ilori, and Academy youngsters, but senior players such as Daniel Agger, who will be facing his former club, Joe Allen, Philippe Coutinho, Lucas Leiva and Martin Skrtel are also named in the squad.

Liverpool, which finished second behind Manchester City in the English Premier League last season, reported for training sessions for the new campaign at Melwood just over a week ago.

Brondby and Liverpool have met on three previous occasions, but the last time the two in a competitive meeting was in the 1995 UEFA Cup tie.