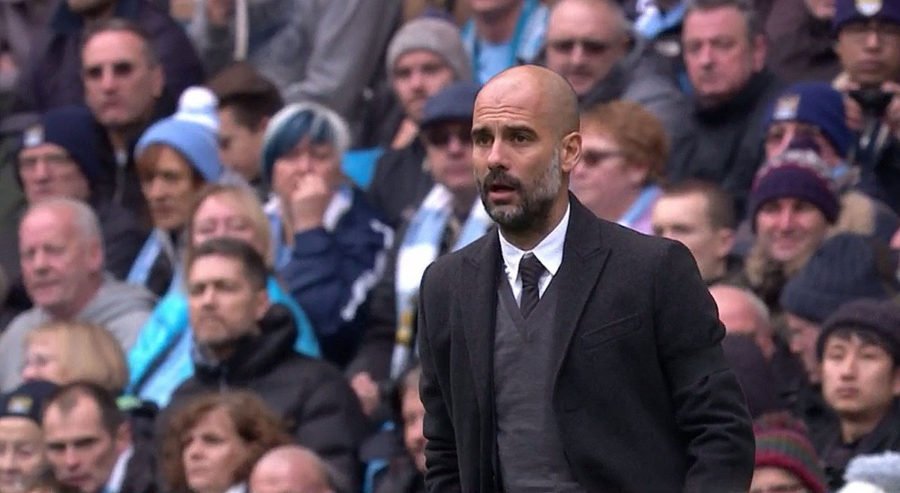 For Liverpool, they are without the world’s most expensive defender Virgil van Dijk, who misses the game with what Jurgen Klopp described as “a little bit injured – not really serious.”

Van Dijk has a tight hamstring problem that he picked up in training and is not fit to feature the club confirmed.

Meanwhile, there are three changes today for the Reds side that beat Everton in the FA Cup.

Dejan Lovren comes into the lineup for Van Dijk, while Mohamed Salah and Georginio Wijnaldum also returned, taking the places of Adam Lallana and James Milner, who are both on the bench.

Loris Karius, who kept clean sheets against Arsenal earlier this season and against West Bromwich just before the Christmas break, is again preferred over Simon Mignolet in goal.

Manchester City, which is undefeated in the last 30 English Premier League with 26 wins and four draws, made a total of six changes to the side that beat Bristol City 2-1 in the EFL Cup for today’s game at Liverpool.

Manager Pep Guardiola recalls goalkeeper Ederson ahead of Claudio Bravo, while Nicolas Otamendi, Fabian Delph and Kyle Walker all come back in the backline.

(Sporting Alert) — Liverpool manager Brendan Rodgers has opted to start without his captain Steven Gerrard for tonight’s English FA Cup clash with Oldham at Boundary Park. The England international, however, has been named on the substitutes bench and will be available if needed during the game. Meanwhile, Liverpool named strikers Luis Suarez and Daniel…

LONDON, Sporting Alert – EPL standings after the games that took place this past weekend on November 28-29. Man City return to the top of the standings

(Sporting Alert) — As expected Alvaro Negredo starts for Manchester City in their EPL clash with Stoke City at Britannia Stadium today. Watch Live Streaming Coverage on NBC Sports The Spanish striker has been in good form coming off the bench for the Blues and was also impressive on international duty in midweek. He is joined in the…

Antoine Griezmann said Usain Bolt would be his ideal striker partner at Atletico Madrid. He thinks the world’s fastest man would be devastating for goalkeepers.