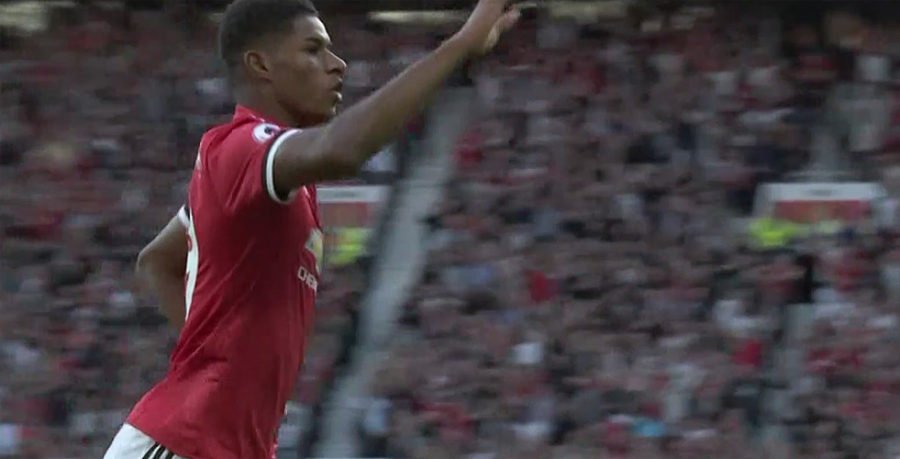 LONDON, England — Starting line-ups and team news for Tottenham vs. Manchester United at Wembley today in the English Premier League.

Both teams will be hoping to earn all three points today to stay in the race for a Champions League spot, although Tottenham still eyes on catching Liverpool in the race for the title.

In team news, Spurs boss Mauricio Pochettino made three changes from the side that beat Chelsea in the Carabao Cup in midweek.

The other change to the team sees Ben Davies also comes in at left back in place of Danny Rose.

Harry Kane continues to lead the attack, along with Heung-Min Son.

Meanwhile, Manchester United have made two alterations from the side that beat Newcastle 2-0 last time out in the English Premier League.

Coming into the starting line-up today are Ashley Young and Jesse Lingard and they replaced Antonio Valencia and Juan Mata.

He will be hoping to equal Matt Busby’s record of winning the first five league games in charge of the club. 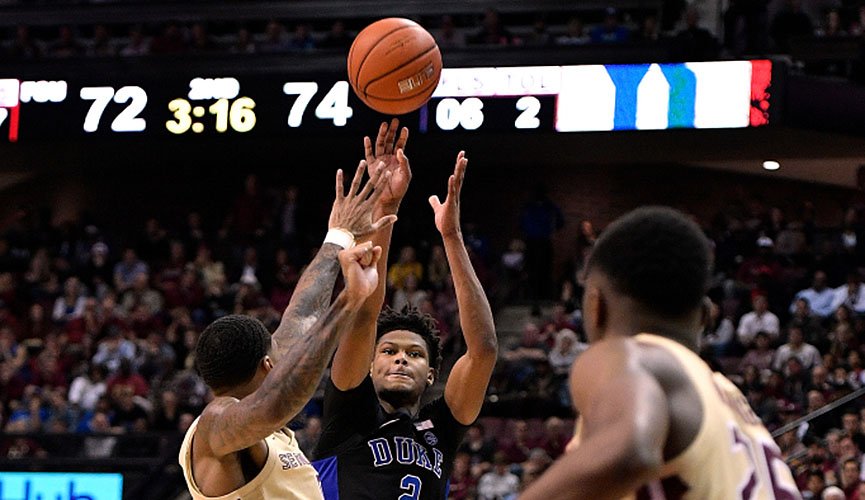