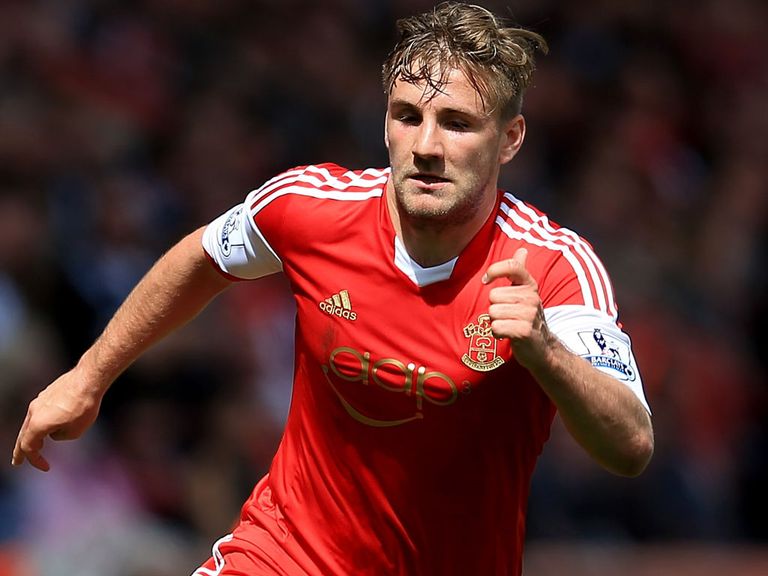 MANCHESTER (SportingAlert) — Manchester United have landed their second signing of the summer, after England left-back Luke Shaw completed his move from Southampton to Old Trafford for a reported fee close to £27 million.

Shaw, who was a member of the England World Cup team in Brazil earlier this month, became the second addition to Louis van Gaal’s side this week, following the signing of Ander Herrera, who completed his move to the Red Devils on Thursday.

The 18-year-old made been the target of several top clubs after a very impressive season with Southampton, but has decided to join Manchester United who are looking to rebuild this summer.

According to the Press Association Sport, the move for Shaw is “worth £27million plus add-ons.”

Shaw is expected to be the No. 1 choice at left-back at Old Trafford, but is set to share time with the experienced Patrice Evra, who recently extended his contract by a year.

One of SportingAlert.com main contributors and associated staff member. Focus on presenting the best possible news, views and reviews from college and pro sporting events all across the globe.
Reddit Share Tweet Pin it