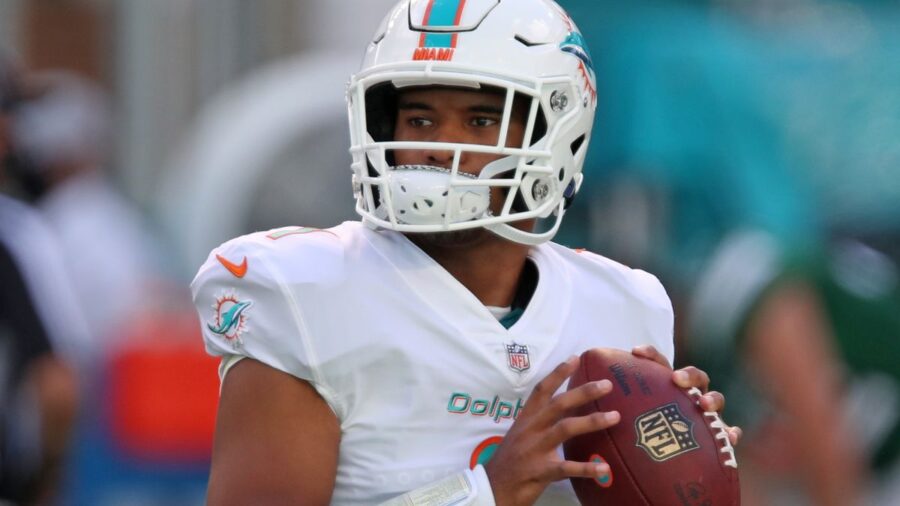 MIAMI, FL – The Miami Dolphins and Los Angeles Rams will battle in Week 8 of the NFL on Sunday and the home side will be handing a first start to a man they think will be a future club star. FOX Network will have the live television coverage and FoxsportsGo.com will streaming the action.

Meanwhile, the following are the inactive players for today’s game between the Dolphins and the Rams at Hard Rock Stadium, here in Miami Gardens.

Miami welcome Malcolm Perry, who is active for the first time this season, while Adam Shaheen, who was questionable with shoulder in midweek, is also active for the home side.

For the Los Angeles Rams, tight end Tyler Higbee has recovered from a hand injury and is active.

How to watch to Carolina Panthers at the Denver Broncos in the 2016 NFL season opening game on Thursday night. NFL Live scores and stream. Watch live stream of Kansas City Chiefs visiting Oakland Raiders to search for their sixth straight against the home side on Thursday.