MANCHESTER — Jose Mourinho has been warned he could be sack as manager at Manchester United if he continues to pick fights with players.

This is according to BBC Match of the Day pundit Alan Shearer, who believes the Portugal coach needs to stay concentrating on winning games and trophies rather than whining about the about the lack of new signings at Old Trafford this summer.

“In every interview, Mourinho is complaining and frowning and looking to scowl at everybody,” Shearer wrote in The Sun.

“He can’t change the squad now. He has to work with the players he has got and that IS a talented group of players.

“The moaning must stop now and he has to get his head round winning football matches.

“There is a lot of opposition out there this year. Liverpool have spent a lot to try to get nearer to City, while the champions splashed out £60million on Riyad Mahrez.

“Jose has got to get that Manchester United squad to a position where they are starting to challenge City.”

Mourinho was left frustrated after he was unable to sign all the players he requested in the summer transfer window.

Manchester United certainly could have used at least one more signing – especially another central defender but Shearer thinks the current group of players are very talented and Mourinho must now concentrate on finding the best way to get the best out of his squad.

“When you look at the United squad, it is very, very talented,” Shearer said.

“But they finished 19 points behind Manchester City last season and didn’t win a trophy after picking up two the season before.

“It is imperative that they get back to winning silverware. United doesn’t seem a happy ship — and that’s coming from the manager.”

Manchester United opened the 2018-19 English Premier League season with an unconvincing 2-1 win over Leicester City, with Pogba and Luke Shaw – two of the players being criticised by Mourinho – getting the goals.

LONDON (Sporting Alert) — Arsenal FC manager Arsene Wenger has vowed to play a strong side in today’s Capital One Cup clash at Coral Windows Stadium against Bradford. In the past Wenger field a team with less experience in order to give several of his first choice players more time to recover for the regular… 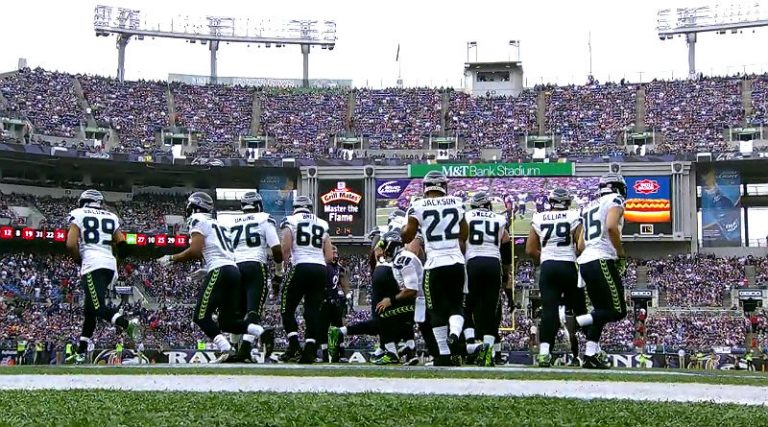