Four games will be played again across Trinidad and Tobago and St. Kitts, with live streaming coverage available via the West Indies Cricket Board official website.

Three of the four games are streaming live on the WICB website, while the fourth will be available on ESPN Caribbean.

Live radio ball by ball commentary will also be available throughout the Caribbean.

Viewers can also watch live streaming action of the Group B clash between Barbados Pride against ICC Americas on ESPN3, as well as on WatchESPN.

The coverage gets going at 9:00 am local time, 8:00 am ET, with defending champion Trinidad and Tobago Red Force taking on Jamaica Scorpions in a Group A fixture at Shaw Park, in Scarborough, Tobago.

When these two teams last met, the Red Force cruised to an easy 84 run victory on Match Day One at the Queen’s Park Oval on January 7.

The Scorpions have since won two straight and will be looking for their third straight against a Trinidad & Tobago side which is currently undefeated after three games to start this NAGICO Super50 tournament.

They beat Jamaica and Barbados Pride in the opening two games of the tournament, but the third fixture was abandoned without a ball bowled after an outfield wet inspection failed to pass conditions suitable for playing.

Group B fixtures will see Leeward Islands matching up with Combined Campuses and Colleges in Basseterre, at 9:00 am, while group leaders Guyana Jaguars and Windward Islands Volcanoes will battle in the other game at Warner Park, starting at 12:30 pm ET. 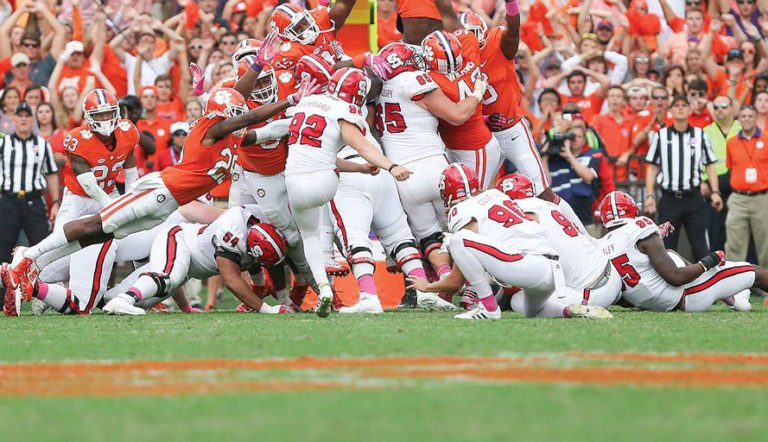 (SportingAlert) — NCAA college football action continues on Thursday with a full schedule of games, including the clash between No. 9 South Carolina and No. 21 Texas A&M at Williams-Brice Stadium in Columbia, SC.