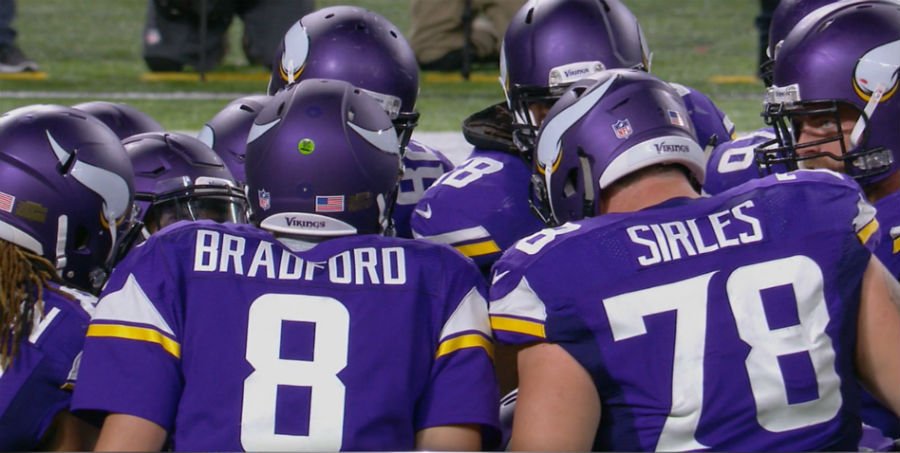 The Rams opened the first quarter by scoring the first 10 points, but the Giants rallied to score 17 straight to earn their second victory in a row since snapping a three-game losing streak.

Washington Redskins had their four-game winning streak snapped by the Detroit Lions on Sunday, while the Minnesota Vikings suffered their first loss of the season.

Entering Week 7, the Vikings (5-1) were the only undefeated team left in the NFL this season, but they were beaten 21-10 by the Philadelphia, with rookie quarterback Carson Wentz outplaying Sam Bradford and Josh Huff returned a kickoff 98 yards for a touchdown in the victory.

In Kansas City, Alex Smith completed 17 of 24 passes for 214 yards and two touchdowns and the Chiefs defeated New Orleans, 27-21, with Drew Brees passing for 367 yards and three TDs with an interception for the Saints.

Ryan Fitzpatrick and Geno Smith both threw touchdown passes in the New York Jets’s 24-16 victory over the Baltimore Ravens, who were losing for the fourth straight time.

Matt Forte also carried the ball 30 times for 100 yards and score for the Jets, while Joe Flacco passed for 248 yards in the defeat for the Ravens.

In other NFL scores on Sunday, the Cincinnati Bengals outscored Cleveland 31-17 to hand the Browns their seventh successive defeat on the season, while the Redskins had its four-game winning streak snapped by the Lions, who recorded a 20-17 victory on the day. (Sporting Alert) — Watch live streaming of the NFL Sunday night game between the Houston Texans and the San Francisco 49ers at Candlestick Park. The game will be streamed live on NBC Sports Network at 8:30 EST, while the inactive players have also been listed below. Guard Brandon Brooks and linebacker Tim Dobbins are among…