NEW YORK (Sporting Alert) — Week 15 in the NFL continues on Sunday, December 15, with another full schedule of games, as a number teams seek vital wins in the hunt for playoff places.

Among the matchups on the day is the clash between the Cincinnati Bengals (9-4) who travel to face the Pittsburgh Steelers (5-8) at Heinz Field in Sunday Night Football. The Bengals are going for their fourth victory in a row, while the Steelers have dropped its last two.

Seattle Seahawks (11-2) had a seven game win streak snapped last week by the San Francisco 49ers so they will be looking to get back to winning ways against the New York Giants (5-8) at MetLife Stadium.

Also on the fixture for Sunday in the NFL are the Kansas City Chiefs (10-3) who travel to face the Oakland Raiders (4-9), the Green Bay Packers (6-6) at Dallas Cowboys (7-6) and the Carolina Panthers (9-4), who are hoping to rebound from last week’s defeat to the New Orleans Saints – when they go up against the New York Jets (6-7) at Bank of America Stadium. 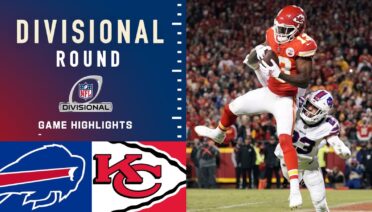