Watch Live Streaming On FoxSportsGo.com, while Fox Sports 1 will have the television coverage.

UConn (6-1, 3-1) is aiming to complete the season sweep over DePaul after winning the previous matchup in Storrs. These two teams last met on Dec. 30, when the Huskies picked up an 82-61 victory to start their current three-game winning streak.

In that win, Tyrese Martin registered 22 points with 10 rebounds and James Bouknight added 20 points to lead the way for UConn. Darious Hall had 14 points and eight rebounds for DePaul in that defeat.

The Huskies shot 49.2 percent from the field during the win the last time while DePaul went just 38.1 percent en route to a 21-point victory.

UConn returned to the AP Top 25 rankings on Monday for the first time since 2016-17. 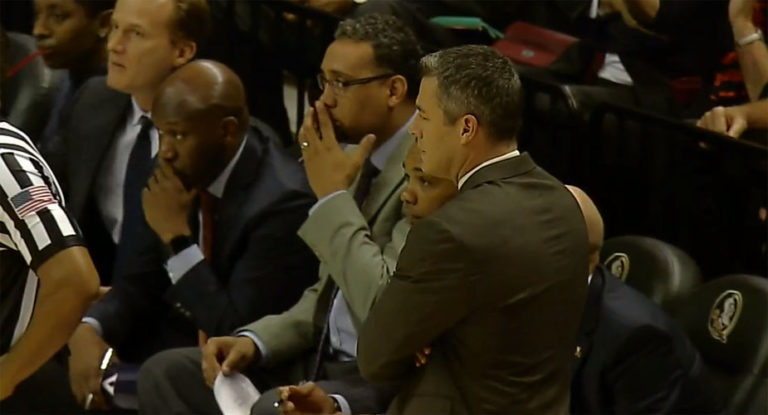 TULSA, Sporting Alert – Clemson is the No. 1 team in the first College Football Playoff top 25 rankings which was released on Tuesday night.