Oklahoma State travels down I-35 for a Big Monday match-up with Oklahoma in Norman. The Bedlam battle is set for an 8 pm tip and the game will be televised on ESPN. Brent Musburger will handle the play-by-play duties while Fran Fraschilla will provide expert analysis and Holly Rowe will serve as sideline reporter. The two teams split last year’s series with each team victorious on its home court.

The 11th-ranked Oklahoma State Cowboys are 16-3 overall this season and 4-2 in league play following an 81-75 victory over West Virginia at home on Saturday. OSU is averaging 84.3 points per game this season with four players averaging double figures. Marcus Smartleads the scoring attack with 17.1 ppg, among the leaders in the Big 12 Conference. Markel Brown is also among the league’s top scorers, averaging 16.5 ppg, while Le’Bryan Nash (14.1 ppg) and Phil Forte (12.6 ppg) are both also averaging double figures.

No. 25 Oklahoma is 16-4 overall this season and 5-2 in Big 12 action following a 74-65 win at Texas Tech on Saturday. All five Sooner starters are averaging in double figures. Cameron Clark leads the OU scoring attached at 17 ppg while Buddy Hield is not far behind at 16.7 ppg. Transfer Ryan Spangler is chipping in 11.1 ppg along with a team-high 9.8 rebounds per game, while freshman Jordan Woodard is scoring 11.4 ppg and dishing out 4.7 assists per contest. How many Big 12 teams were selected in the NCAA Baseball Regional 2022?

How to watch the Big 12 Baseball Tournament 2022 Championship game? 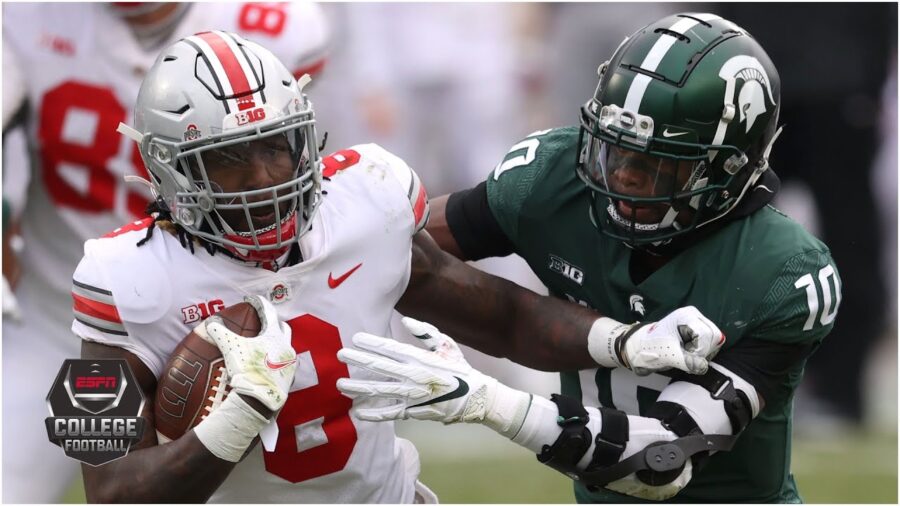