Live coverage of this game will be on Fox Sports 2 USA and streaming live on Fox Soccer 2GO USA and the Fox Sports Go app, starting at 2:45pm ET.

Real Madrid are heading into this game in a good mood after Ronaldo led the Spanish La Liga side to a 3-0 win over Atlético Madrid on Saturday.

The Portugal forward scored a superb hat-trick for the Whites to seal the derby and moved four points clear of Barcelona.

Ronaldo is joined in the travelling squad for the Champions League game by fellow attackers Bale, Benzema and Lucas Vazquez.

According to UEFA stats, Ronaldo has now scored 44 hat-tricks in his career.

Real Madrid are second in Group F behind Borussia Dortmund but will book a place in the round of 16 with a win and can also eliminate Sporting with a draw.

When these two teams last met at the Santiago Bernabeu on September 14, Real Madrid came away with a 2-1 victory, with Ronaldo and Álvaro Morata securing a stunning come from behind victory.

“We weren’t surprised in the first game against Sporting CP. They put in a great performance and we were made to work for the win,” Zidane said at his press conference.

“Tomorrow it’ll be just as difficult and they’re going to look to make life tough for us. The important thing is that we’re ready for a very tough game.”

The Frenchman added: “They’ll make it tough for us. Their supporters will make it difficult and it’s a tricky ground.

“The only thing I’m bothered about is being ready and that we work hard from start to finish.”

VALENCIA (Sporting Alert) — There was no Kaka in the Real Madrid squad for tonight’s Spanish La Liga clash with Valencia at Mestalla following his suspension.   Follow Live Score Updates and Live Commentary   Kaka, who is said to be in talks with AC Milan about a possible return to the Serie A outfit, was sent… 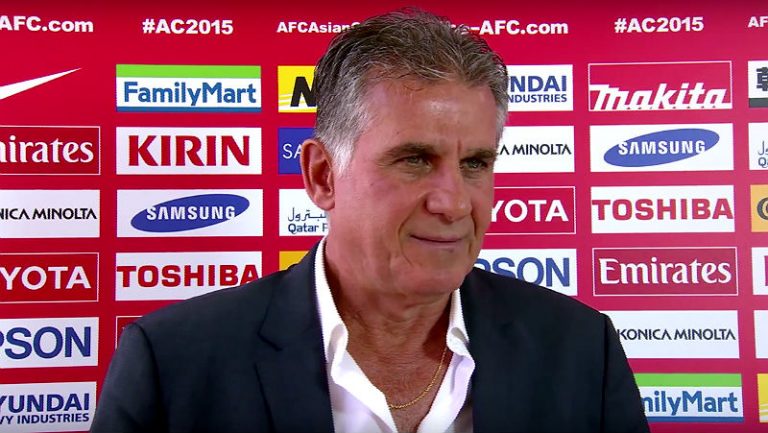 MADRID, Spain (Sporting Alert) — Real Madrid are 30-points clear of third place Valencia in the La Liga table standings, and when the pair meet tonight, the performance on the field could also be that wide of a margin. Watch Live on: ESPN | ESPNDeportes | ESPN3.com Valencia have struggled in the league in past weeks…