MANCHESTER – Manchester City and Tottenham will lock horns for vital points in the Premier League on Saturday (21) and here are the starting lineups and live streaming coverage information. Livescores are also available at www.livescores.com. Talksport has radio commentary and NBCSN has live stream.

What a game we are having again. Tottenham have come back from 2-0 down to draw level at 2-2, as substitute Heung-Min Son netted a brilliant curler for Spurs in the 77th minute.

Manchester City scored two quick goals off of two clumsy mistakes from the usually reliable goalkeeper Hugo Lloris, but Tottenham have struck back to make it 2-1.

Leroy Sane (49) and Kevin De Bruyne (54) took advantage of costly mistakes from Lloris to give Manchester a 2-0 lead.

However, Dele Alli kept his impressive goalscoring form this going this weekend with a goal for Tottenham to make it 2-1 in the 58th minute.

Manchester City have made two changes to the team that lost 4-0 at Everton last Sunday, their heaviest in many years, for today’s clash against the title-hunting Spurs.

Centre-back John Stones has been dropped to the bench and he is replaced in the starting lineup by Aleksandar Kolarov.

The other change to the team sees full-back Bacary Sagna making way for winger Leroy Sane, who starts on the left side of the attack.

Notably, new signing Gabriel Jesus has earned a spot on the bench after finally completing his £27m move from Palmeiras this week.

Leading centre-back and club captain Vincent Kompany is also in the squad and is on the bench for the first time since November.

Meanwhile, for Tottenham, they make just one change to the team that beat West Bromwich, as the injured Jan Vertonghen is out and has been replaced by Kevin Wimmer.

Dele Alli will look to continue his rich goalscoring form, while striker Harry Kane makes his 100th Premier League appearance and he too will aim to keep up his good form in front of the goal recently.

Tottenham beat Manchester City 2-0 in the first meeting this season. 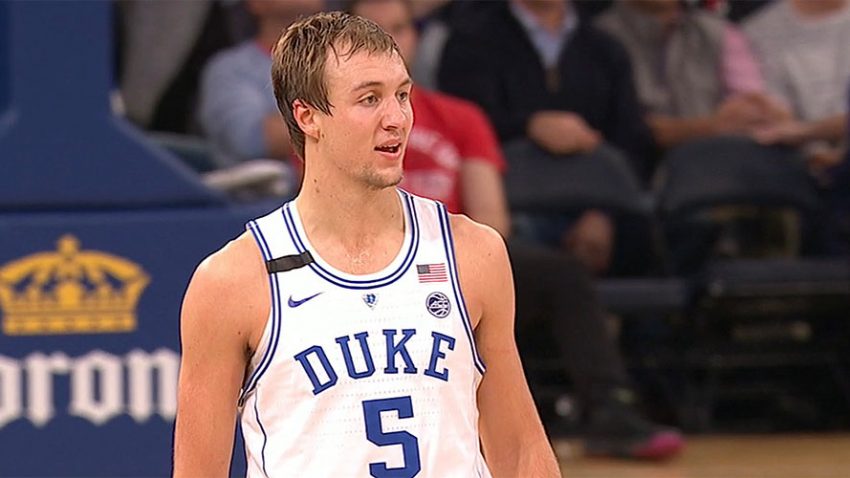 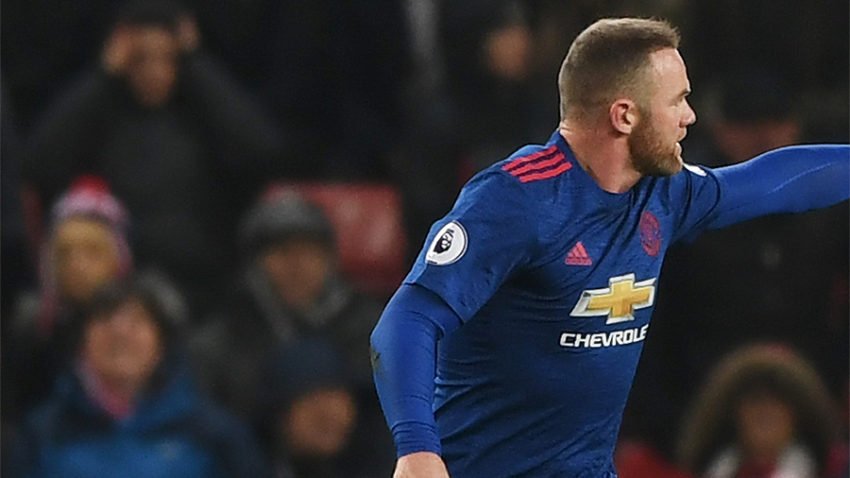