Atlantic Coast Conference Tourney Second Round, Greensboro Coliseum, Greensboro, North Carolina; Wednesday, 2:30 p.m. EST. You can watch the LIVE stream of the ACC Tournament on the ACC Network, as well as on WatchESPN.com.

BOTTOM LINE: Miami is set to match up against Clemson in the second round of the ACC tourney. Clemson swept the two-game regular-season series. The teams last played on Feb. 27, when the Tigers outshot Miami 49.1 percent to 44 percent and hit six more 3-pointers en route to the eight-point victory.

ACCOUNTING FOR ASSISTS: The Tigers have recently used assists to create baskets more often than the Hurricanes. Clemson has 49 assists on 75 field goals (65.3 percent) over its previous three outings while Miami has assists on 37 of 73 field goals (50.7 percent) during its past three games.

DID YOU KNOW: The Clemson defense has allowed only 61.8 points per game to opponents this season, ranking the Tigers 12th among Division I teams. The Miami offense has averaged 66.4 points through 25 games (ranked 266th, nationally). 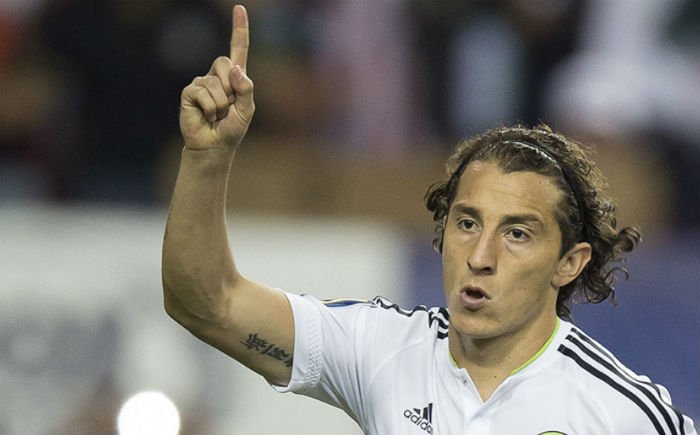