KENT, OH — Toledo will put its winning streak on the line against Kent State in a Mid-American Conference game on Tuesday afternoon.

The Rockets (8-3, 3-0 MAC) have won five straight games coming into this game and have outscored their opponents 379-315 during the five game winning streak.

Meanwhile, Kent State enters this game aiming to bounce back from the 66-62 loss to Akron last Friday. That defeat snapped a two-game winning streak for the Golden Flashes (3-2, 0-1), who recorded wins over Northern Kentucky and Detroit Mercy before the recent setback.

When these two teams met last season, Toledo suffered an 84-77 defeat at Kent State on Jan. 7 and then went down 83-70 in the return game of the series at home on Jan. 28.

The Rockets have lost three straight in this head-to-head series and four in the last six meetings.

Kent State heads into the contest scoring 77.6 points per game and is allowing 63.4 defensively. The Golden Flashes are also recording 42.6 rebounds per game with 8.6 steals.

Senior guard Marreon Jackson is averaging 15.5 points, 4.9 assists and 3.9 rebounds per game for the Rockets.

Ryan Rollins is averaging 14.4 points and 5.8 rebounds, Setric Millner Jr. is putting out 14.1 points and 7.6 rebounds and Spencer Littleson is scoring 11.3 points per game for Toledo, which has won all three of its MAC fixtures so far.

Mike Nuga is scoring 18.0 points with 5.6 rebounds this season to lead Kent State. Danny Pippen is supporting well with 16.8 points and 6.8 rebounds per game, while Justyn Hamilton is contribution 11.6 points and a team-best 8.8 rebounds after five games for the Golden Flashes in the 2020-21 campaign. 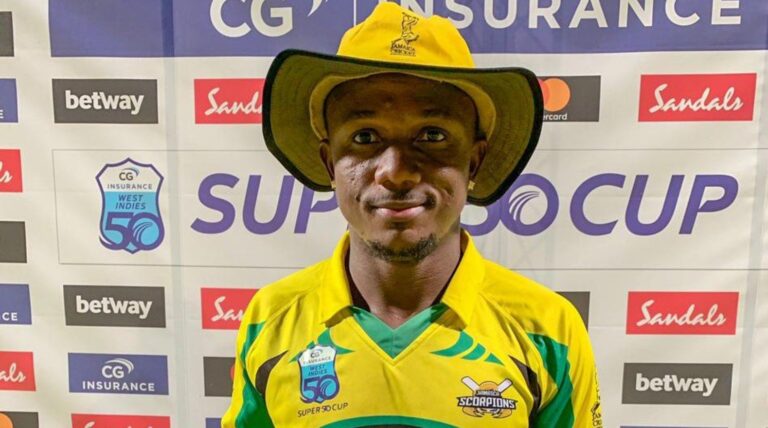 Marvin Bagley III recorded a double-double with 30 points and 11 rebounds and No. 7 Duke cruised to an 89-71 victory over Wake Forest at Cameron Indoor Stadium on Saturday. Box Score, Play by Play and Video Highlights from Duke v Wake Forest. Watch: Illinois Upsets No. 1 Indiana Video Champaign, Illinois (Sporting Alert) — Tyler Griffey hit the game-winning layup at the buzzer and Illinois upset No. 1 Indiana 74-72 at Assembly Hall on Thursday night. Indiana (20-3) dominated the first half and took a half-time lead of 41-29, but the Fighting Illini (16-8) rallied to outscore the… Preview and how to watch live coverage of No. 6 Duke against Bellarmine in the opening game of the Mako Medical Duke Classic on Friday night.