ESPN family of networks, including WatchESPN, ESPN3 and ESPN Plus, along with ABC will provide coverage of the games. Fox Sports 1 USA, FoxSportsGO, NBC, NBCSports.com, Big Ten Network, CBSSN and beIN SPORTS USA, will also have live television and live streaming coverage of Week 2 games.

Saturday’s schedule will include No. 1 Alabama, which will hope to build on the comfortable victory against Louisville in Week 1 and No. 4 Ohio State, which used a strong performance to score 77 points in its season opener last Saturday against Oregon State.

The Buckeyes are also without head coach Urban Meyer, who will miss the second of his three-game university-imposed ban.

Elsewhere in Week 2 on Saturday No. 3 Georgia will meet No. 24 South Carolina in one of two ranked v ranked battles in Week 2.

The other all-ranked encounter will see No. 10 Stanford playing host to No. 17 USC. 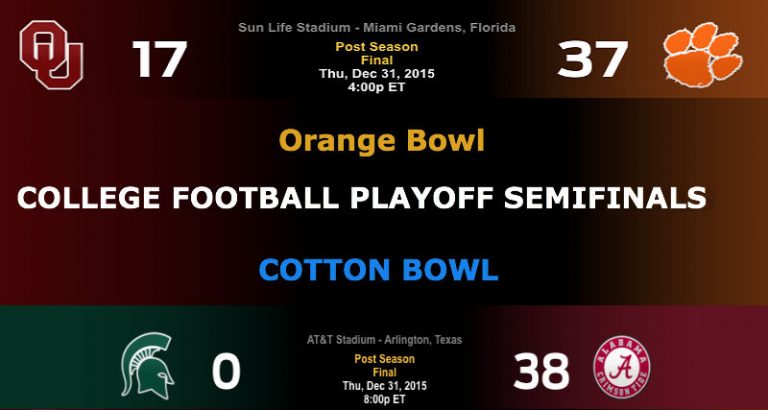 MIAMI (Sporting Alert) — Fernando Torres will start the preseason game against AC Milan on the bench, as Chelsea seek to rebound from the 3-2 defeat to the MLS All-Stars in midweek. Live Coverage Will Be Streamed On ESPN3.com and Carry On ESPN2 Torres returned to training this week, following the Euro 2012 tournament and…

Two more games are on the schedule on day two of the NCAA DI Baseball College World Series on Sunday at TD Ameritrade Park in Omaha, Neb.