The United States and Canada will battle for the top in Group B when the pair lock horns in a 2021 CONCACAF Gold Cup encounter at the Children’s Mercy Park in Kansas City, Kansas, on Sunday (18). Live TV broadcast of this game will be available on FOX Network with Foxsports.com providing the live online streaming, starting at 5:00 pm ET.

Canada and USA both enter Sunday’s game on six points from two wins already in the tournament, while their goal differences are also similar at +6. What a game we are expecting this weekend!

The Americans opened the 2021 CONCACAF Gold Cup campaign with a narrow 1-0 victory over Haiti before rattling up the scoresheet when hammering Martinique 6-1 in the second game of their Group B outing.

Ravel Morrison starts for Derby against Manchester United, how to watch live!

Canada, meanwhile, scored identical 4-1 victories over Martinique and Haiti in the first two games of the tournament. Another victory for either side on Sunday will see them topping the group standings as they prepare for the quarterfinal stage.

This group has been matched up with Group C which is featuring Jamaica and Costa Rica who have both already secured a passage into the quarterfinals.

The United States are buzzing with confidence heading into the game and playing at home will help the hosts in the push to win another Gold Cup title. At the same time, the Canadians believe that they have a team capable of winning this year’s tournament and know that a win over the USA in Kansas City would big up their confidence even more.

It has already been reported that the Children’s Mercy Park has been sold out for this game so I am expecting lots of noise from both set of fans who are delighted to be out again enjoying sports, following last year’s lockdown due the COVID-19 pandemic. 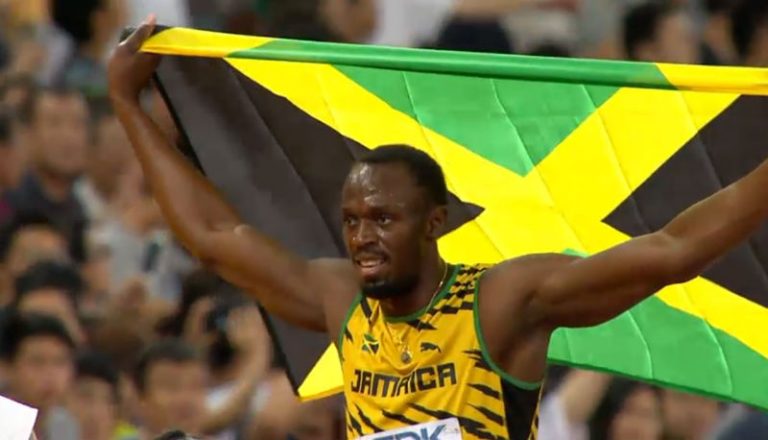