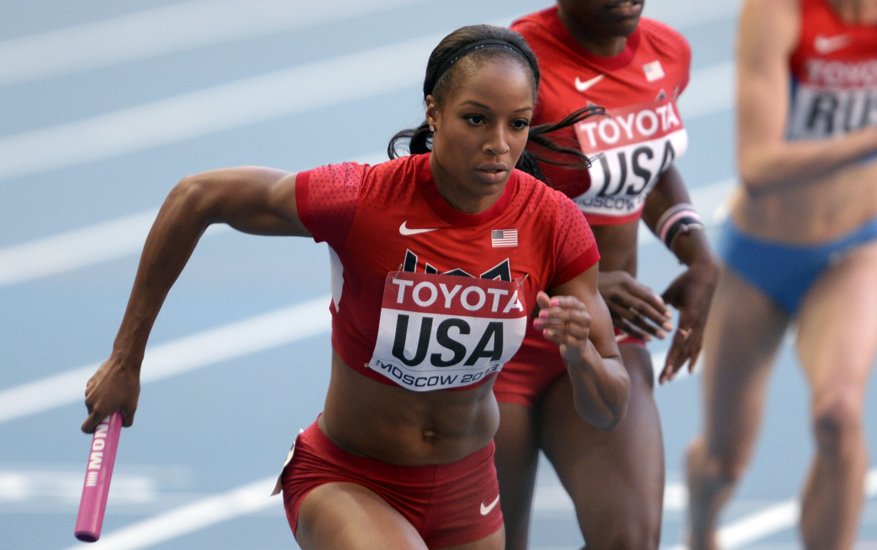 PHILADELPHIA – The 2017 Penn Relays will run from Thursday through Saturday, April 27-29, and you can stream the live and on-demand coverage online.

USATF.TV +PLUS will provide live webcast streaming, while NBC Sports Network will have live television coverage. For live radio streaming coverage, log on to Hitz 92FM throughout the three days of action to follow audio coverage of the event for free.

The relay Carnival, which is hosted at Franklin Field, is set to showcase some of the world’s best from the international circuit, as well as a number of the top high schools and colleges across the globe.

While the early focus of attention will be on the high school and collegiate athletes, a host of supporters are already bracing for this year’s USA vs. The World relay series.

Another strong group of countries have been announced to compete in the USA vs. The World events, with a number of Olympic and World Champions expected to lineup on Saturday’s final day of action.

Among the countries on the list to challenge USA in the series are the Bahamas, Jamaica, Botswana, Nigeria, Dominican Republic and the British Virgin Islands.

Some of the high schools to pay very close attention to are Calabar High, Jamaica College, Excelsior, Kingston College, St. Jago and Wolmer’s High on the boys’ side, while the likes of Edwin Allen, St. Jago, Hydel and Holmwood Tech are among the ones to look out for on the girls’ side.

GEORGETOWN, Cayman (Sporting Alert) — Carmelita Jeter and Usain Bolt were among the winners at the 2nd Cayman Invitational held at the Truman Bodden Sports Complex on Wednesday night. Jeter of USA sizzled to a meeting record and world-leading 10.95 seconds to win the women’s 100m, flashing home ahead of fellow American Barbara Pierre, who…

Ahead of this evening’s 400 meters final, Grenadian star Kirani James is being backed at 1/25 to win the gold medal at the Commonwealth Games at Hampden Park in Glasgow. BERLIN, Germany — The Ethiopian duo of Tirfi Tsegaye and Feyse Tadese together with Shalane Flanagan of the USA hope to be knocking on the door of an exclusive distance running club when the 41st edition of the BMW BERLIN-MARATHON gets underway at 8.45 am on Sunday (September 28).