NYON, Switzerland (Sporting Alert) — The following are the pairings for the UEFA Champions last 16 knockout phase, following the drawing on Monday. Paris Saint-Germain will face Chelsea, Manchester City have been drawn with Barcelona for the second successive year, while Arsenal take on Monaco.

NYON, Switzerland (Sporting Alert) — The following are the pairings for the UEFA Champions last 16 knockout phase, following the drawing on Monday.

Lionel Messi and Barcelona eliminated Man City in the last 16 last season after running away 4-1 winners on aggregate after the Catalans beat the Citizens 2-0 away in the first leg and 2-1 in the return leg.

He added: “Every tie in that draw is the same. It’s fantastic, so we’re looking forward to it.

“We have plenty of confidence with the way we qualified, beating Bayern Munich at home and Roma away.”

Jose Mourinho and Chelsea will play French champions Paris Saint-Germain in a repeat of one of last year’s quarter-finals, as former Blues defender David Luiz is set to face his ex-club again.

Chelsea were beaten 3-1 in the first leg in Paris, but overcame that deficit to win 2-0 at home and win the tie on the away goal rule.

The other English Premier League side in the draw was Arsenal, and they were picked to face Monaco in what looks like the easiest of the draws for the EPL outfits.

Gunners boss Arsene Wenger will go up against his former club and he says it will be a dream to go against the club where he made his name.

It will be the first time Arsenal and Monaco will face off in a competitive match. The two clubs met at this year’s Emirates Cup in a preseason warmup tournament.

Elsewhere, Cristiano Ronaldo and defending champions Real Madrid will play against Schalke 04, while German champions Bayern Munich, who admitted to failing last season in this competition, have been drawn to face Shakhtar Donetsk — hoping for a better year in Europe.

Bayer Leverkusen and La Liga champions Atletico Madrid will match each other, Juventus and Borussia Dortmund have been paired together, while Basle, who knocked Liverpool out in the group stages will meet FC Porto.

The ties will be played in February and March.

How They Will Play

LONDON (Sporitng Alert) — Chelsea boss Rafa Benitez has told striker Fernando Torres he must start taking his chances on the big stages. Torres, after scoring fluently against lesser opponents in the build-up and during the Club World Cup, failed to take his chances in the final of the competition against Corinthians on Sunday, and… Manchester United, Manchester City, Chelsea and Arsenal all secured wins in Week 3 of the Premier League. EPL Scores and Standings. 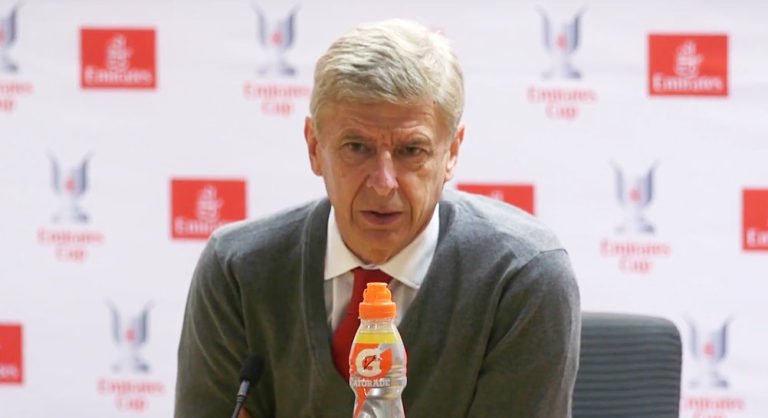