LONDON, UK — English Premier League scores and summary from the games played on Tuesday, Jan. 30, as well as the upcoming schedule for Deadline Day on Wednesday, Jan. 31.

Swansea City and Liverpool were among the winners in Week 25 on Tuesday, while West Ham United grabbed a point against Crystal Palace.

The biggest winners on the day were Liverpool, following their 3-0 thumping of Huddersfield Town, with Emre Can, Roberto Firmino and Mohamed Salah (pen) scoring the goals for the Reds, who bounced back from a defeat to Swansea City in the last outing.

Meanwhile, Swansea City also picked up another big win in their push to beat relegation, after they embarrassed Arsenal 3-1.

Nacho Monreal put the Gunners ahead in the 33rd minute, but goals from Samuel Clucas (34), Jordan Ayew (61) and Samuel Clucas (86) completed the stunning comeback victory.

In the other English Premier League score on Tuesday, Mark Noble scored from the penalty spot in the 43rd minute to help West Ham United earned a point against Crystal Palace.

Christian Benteke had given Palace the lead in the 24th minute of play.

Meanwhile, there are seven other English Premier League fixtures on set for Wednesday, including the clash between Tottenham and Manchester United in London.

LONDON (SportingAlert) – Results and summaries from the English Premier League games that took place on Saturday (Sept. 20). The day saw Liverpool and Aston Villa both falling to heavy defeats, while West Ham United and Arsenal where on the other side of those results. 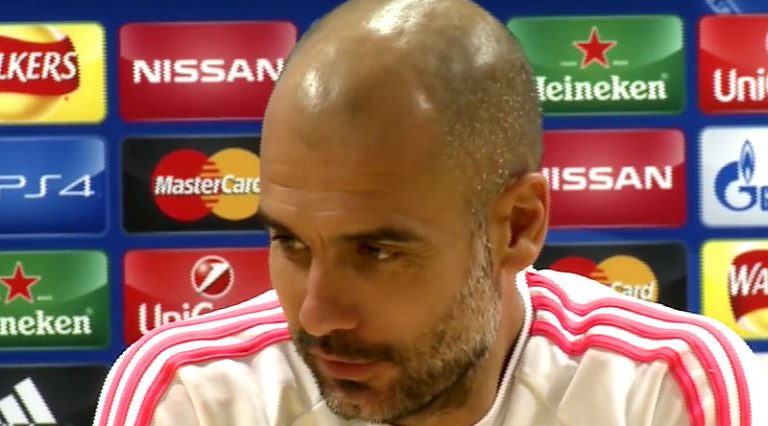 MANCHESTER (Sporting Alert) — Carlos Tevez and Mario Balotelli both start for Manchester City in tonight’s Capital One League Cup – 3rd round game against Aston Villa at Etihad Stadium. The pair were on the bench in City’s 1-1 Barclays Premier League clash with Arsenal over the weekend, but manager Roberto Mancini has decided to…