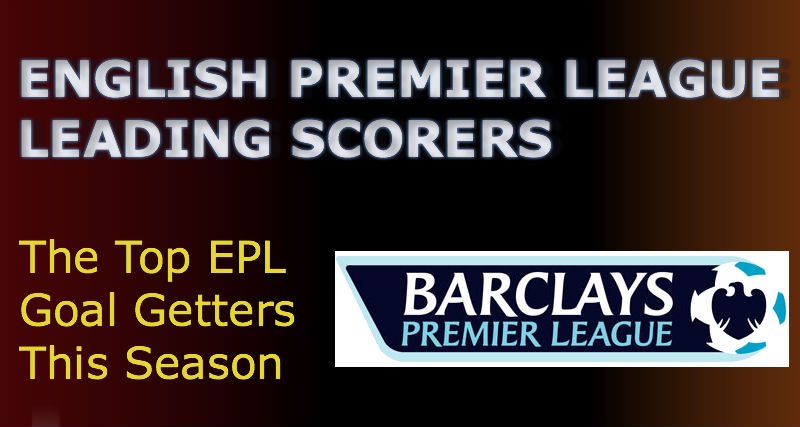 Leicester City forward Jamie Vardy continues to lead the pack at the top of the list with 18 goals and he remains the favourite to end the season with the English Premier League top goalscorers honour.

Vardy added two more goals to his tally in the win over Liverpool earlier this week and the England international leads the second place scorers by three goals.

Everton forward Romelu Lukaku and Harry Kane of Tottenham Hotspur are joint second with 15 goals and the pair are sitting good to add to their respective totals this weekend.

Odion Ighalo of Watford comes next with 13 goals and his contributions in front of the net have been vital in helping the newly promoted side maintaining a top 10 place in the EPL standings so far.

The goals from Mahrez are one of the main reasons the Foxes are sitting three points clear atop of the EPL table standings, while Aguero’s connections are helping the Citizens to maintain their title challenge.