EPL Scores and Review on Sept. 14 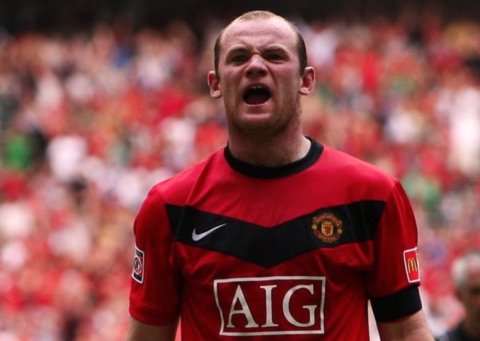 LONDON (Sporting Alert) — Mesut Ozil made his mark in the English Premier League (EPL) after setting up a goal for Arsenal in their 3-1 win over Sunderland at the Stadium of Light.

There were also wins for Manchester United, Tottenham, Newcastle United and Everton on the day.

In the Arsenal game, Ozil, who moved to the London club on deadline day, setup  striker Olivier Giroud for Arsenal’s opening goal for the contest.

Labeled as the “assist king” the German international sweetly took down a long ball played down the left hand side with his left foot before putting in a well weighted low cross for Giroud to smash home into the corner past Keiren Westwood in the 11th minute.

After the half-time break, Sunderland made one change, bringing Craig Gardner and with his first touch the midfielder fired home his home side’s equalizer from the penalty spot, after Laurent Koscielny was adjudged to have fouled Adam Johnson.

However, Aaron Ramsey scored a second half brace to seal the win for Arsenal to move to the top of the EPL standings on goal difference.

Sigurdsson fired home from close ranged to give Spurs a 1-0 half-time lead.

He doubled his team’s lead in the 49th minute after Eriksen and Paulinho combined to set him up for his second of the game.

Hatem Ben Arfa nicely slotted home from close range to give the visitors the lead in the 18th minute, while Yoan Gouffran grabbed the winner in the 73rd minute.

This was after in form striker Christian Benteke had equalised for Aston Villa in the 67th.

At Fulham, Steve Sidwell fired his team into the lead in the 22nd minute against West Browmwich, after a corner kick, but the travelers grabbed a late equalising goal through  Gareth McAuley.

There was also a 1-1  draw between the newly promoted sides, Hull City and Cardiff City.

In the late game, Steven Naismith’s header just before half-time piloted Everton to a shocking 1-0 win over Chelsea. MILAN (Sporting Alert) — AC Milan have confirmed that Brazilian attacking player Kaka has been ruled out of Wednesday’s Champions League opening Group H clash with Celtic due to an injury. Kaka, who made a move back to Milan from Real Madrid in the transfer window this summer, made his second debut for the Italian giants…

Zlatan Ibrahimovic has indirectly informed Manchester United that he would be willing to join the English Premier League club this summer, but only if current boss Louis Van Gaal leaves.