Hazard missed the Blues’ 1-0 win at Sunderland in midweek with a minor injury but the Belgian forward is back for today’s clash at Selhurst Park.

He returns in place of Pedro and will link up with Willian and Diego Costa in the Chelsea attack as manager Antonio Conte makes two changes to the side that won away the last time.

The other adjustment is the return of midfielder Nemanja Matic, who comes in to replace Cesc Fabregas, who netted the lone goal against the Black Cats.

Crystal Palace also make two changes from the side that was defeated by Manchester United in midweek.

Midfielders Jason Puncheon and Joe Ledley in for injured Mathieu Flamini and for Chung-yong Lee.

Christian Benteke, who has scored in four of his last six Premier League games against Chelsea, will again lead the attack with Wilfried Zaha to offer pace from the wing.

The Blues have won 10 straight games in the English Premier League for the third time in club history and Hazard and Co. are targeting the record of 14 straight by Arsenal.

Meanwhile, according to Opta Stats, Chelsea have won five of their last six head-to-head Premier League meeting away to Crystal Palace and have kept clean sheets in four of those outings.

(Sporting Alert) — Iker Casillas and Raphael Varane are both in the Real Madrid 21-man squad for Tuesday night’s Champions League clash with Galatasaray at the Ali Sami Yen stadium. The teams will face-off in the second leg of the Champions League quarter final, with Real Madrid winning the first leg tie 3-0. Casillas could return…

Everton leads Southampton 1-0, while Newcastle United and Arsenal are 0-0 at half-time in their Barclays Premier League clashes on Sunday

WIGAN (Sporting Alert) — Theo Walcott starts up front once again for Arsenal in this afternoon’s Barclays Premier League clash with Wigan at the DW Stadium. Follow Live Game Coverage on: Get the latest happenings: Follow us on Facebook @sportingalert on Twitter Follow us for the latest news and starting line-ups on Twitter BARCLAYS PREMIER LEAGUE Venue: DW Stadium… 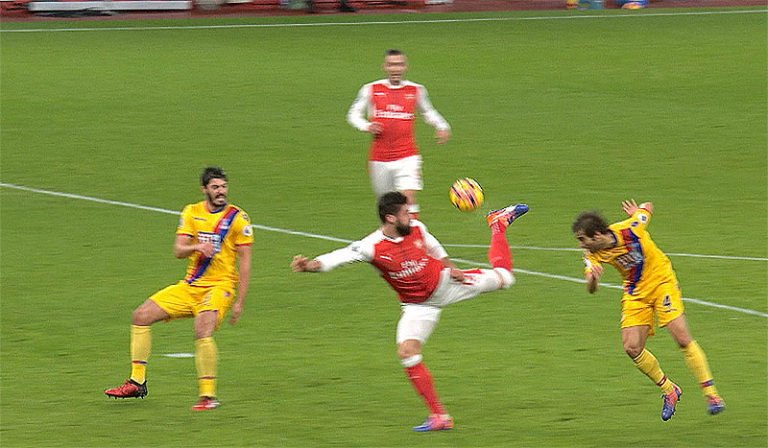 MANCHESTER (Sporting Alert) — Robin van Persie will return to the Manchester United starting line-up for their opening Group H Champions League clash against Galatasaray at Old Trafford on Wednesday. Van Persie, who has hit four goals for his new side already this season, played a limited role off the bench in the Barclays Premier…