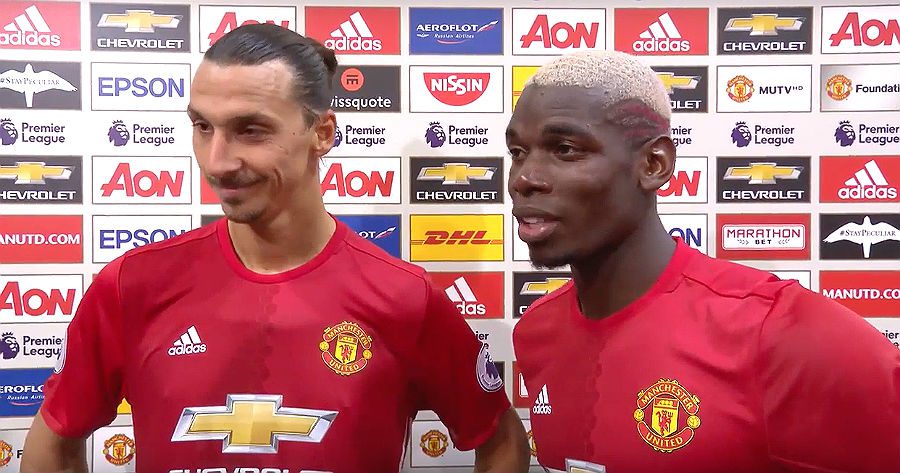 OLD TRAFFORD — Big guns Paul Pogba and Zlatan Ibrahimovic are among the players set to return to the starting lineup for Manchester against Hull City in the EFL Cup semi-final first leg at Old Trafford on Tuesday night. Follow livescore on www.livescore.com.

Pogba and Ibrahimovic both sat out the weekend’s 4-0 win over Reading in the FA Cup, but manager Jose Mourinho has revealed the pair will be back in the lineup to face the Tigers.

The Portuguese also confirmed full-back/winger Antonio Valencia and midfielder Ander Herrera will also be in his starting XI after the duo were also rested in the win over the Royals.

“In the match against Hull City we are going to play with fresh players,” said Mourinho after the game on Saturday.

“So it’s easy to know our team – Zlatan, Pogba, Herrera, Valencia. The guys that didn’t play [will play].”

Securing a healthy advantage before the away second leg tie will be on Mourinho’s mind, but the experienced manager will also be keeping a close eye on next weekend’s Premier League encounter with Liverpool.

“Hull face a semi-final, also a big occasion for them, and I don’t know maybe for them, it’s more important the match they have to play three or four days later in the Premier League [against Bournemouth],” he said.

“We play against Liverpool, a big match for us, but we want to be in the final.

“So we are going to face this Hull match with everything we have, all the power we have, as we know it’s two legs but the second leg is away.

“If we can do something in the first leg that gives us the advantage, so we will try to do that.”

Meanwhile, Mourinho could be forced into making a change in his defense after Marcos Rojo picked up an injury in the first half against Reading and remains doubtful.

With Eric Bailly away on national duties at the African Cup of Nations with the Ivory Coast, Mourinho is now down to three experienced players at centre-back.

The winner over the two legs will play in next month’s final against the victor of the other semifinal between Liverpool and Southampton. 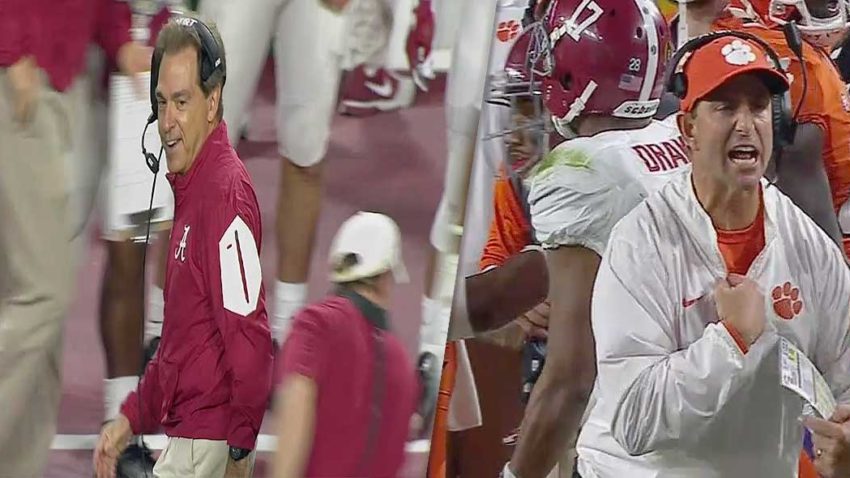 Next post Highlights: Clemson 35-31 win over Alabama in CFP championship