Live streaming coverage of this game is available on WatchESPN, while live national broadcast will be on ABC, starting at 3:30 pm ET.

The Lakers (28-27, 12-15 Away) are coming off a stunning buzzer-beating 129-128 victory over the Boston Celtics on Thursday night and James and his teammates will hope to build on that momentum when they visit the Wells Fargo Center.

Joel Embiid leads the team in scoring and rebounding this season with 27.2 points and 13.5 rebounds per game.

Talented points guard Ben Simmons is dishing out 8.0 assists per game and shooting 57.3 percent from the field. He is also grabbing 9.3 rebounds per game and scoring 16.9 points per outing.

For the LA Lakers, meanwhile, James leads the way with 27 points, 8.5 rebounds and 7.4 assists per game.

He has very good supporters as well, with Kyle Kuzma averaging 18.7 points and Brandon Ingram scoring 16.9 per game.

The Philadelphia 76ers defeated the Los Angeles Lakers 121-105 in the first meeting between these two clubs on Jan 29.

Kevin Durant returned for Oklahoma City, but his 27 points was not enough to prevent the Thunder from falling 112-104 to New Orleans on Tuesday night, as three Pelicans players finished with double-doubles. 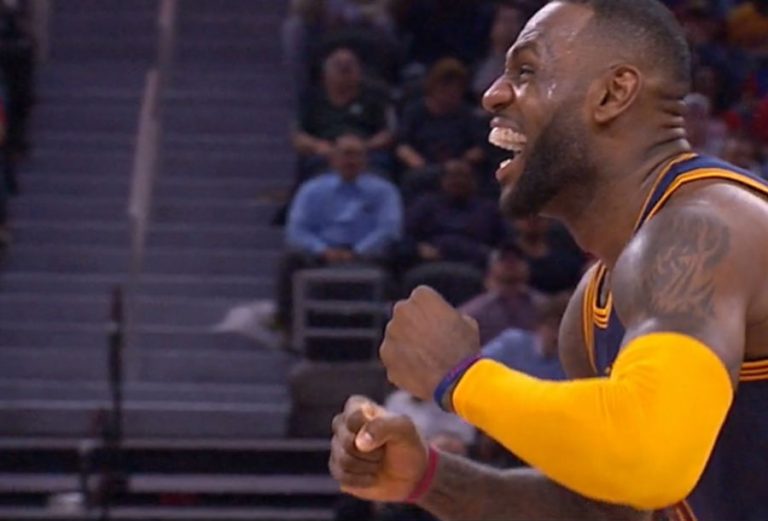 Oakland, California (Sporting Alert) — Forget his Christmas Day comeback, Steve Nash wants to play right now, and it is being reported by his club that the point guard will start tonight for the Los Angeles Lakers against the Golden State Warriors. The Lakers (12-14) and Nash were targeting a return next Tuesday on Christmas Day,…