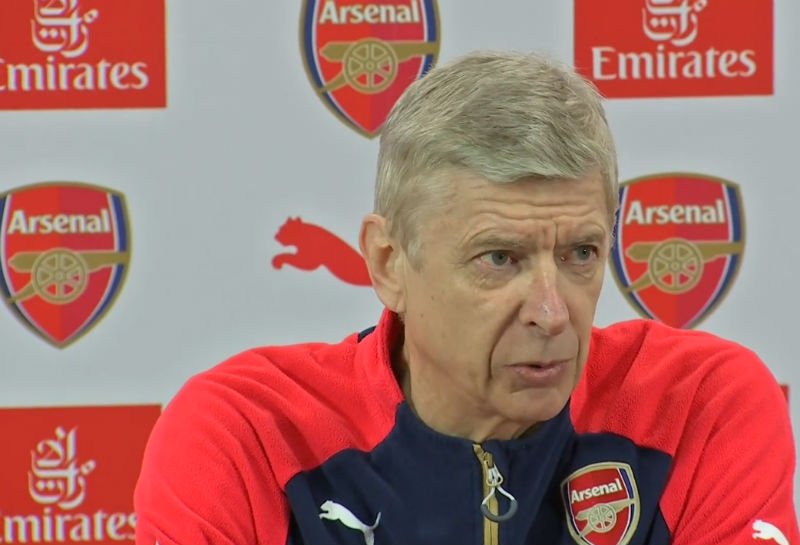 For those UK fans unable to make the trip to the Emirates for the match, you are well covered as the game is available to listen to live streaming on Arsenal.com. Game time is 2:45 ET (7:45 UK time).

Besides the live audio commentary stream, fans can also follow live coverage via text commentary, including fans’ comments from Twitter and insight from the Arsenal.com team.

Manager Arsene Wengers has decided to blend youth with experience in his starting lineup as he makes 10 changes from the side that started in the weekend’s win over Bournemouth.

Striker Lucas Perez returns to make his first appearance since the EFL Cup clash with Reading over a month ago, while 18-year-old midfielder Jeff Reine-Adelaide also starts for Arsenal.

Reine-Adelaide is joined in the midfield by Francis Coquelin and Mohamed Elneny, while Aaron Ramsey and Alex Iwobi also start in advanced roles for the Gunners.

Alex Oxlade-Chamberlain, Granit Xhaka and Ainsley Maitland-Niles are among those on the bench.

Meanwhile, Southampton also made several adjustments to their starting team with only goalkeeper Fraser Forster and defender Virgil van Dijk keeping their places.

Ryan Bertrand, Jordy Clasie, Steven Davis, Sofiane Boufal, Shane Long and Sam McQueen are among those in the Saints XI for this cup battle.

Arsenal have progressed from just one of their last five League Cup quarter-finals, last doing so in 2010/11 with a 2-0 win over Wigan.

“Everybody here is conscious that this is an opportunity for us to pass another round and reach the EFL Cup semi-final.

“We have the luck of playing at home and we want to take advantage of that this evening. Of course it’s going to be very difficult, but our task is to win our next game – we will perform.”

LONDON (Sporting Alert) — Arsenal continued its impressive run in the second half of the season, following another victory in the Barclays Premier League on Saturday. The following are the scores and results. But while, Arsenal defeated Aston Villa 3-0, rivals Chelsea and Tottenham played to a 0-0 draw and fell further behind in the…

DORTMUND (Sporting Alert) — English Premier League target Robert Lewandowski was on the scoresheet as Borussia Dortmund defeated Nurnberg 3-0 at Signal Iduna Park in the German Bundesliga on Friday. The victory saw Borussia Dortmund drawing level on points with Bayer Leverkusen with 36pts, with leaders Bayern Munich nine-points clear on 45pts with a game… 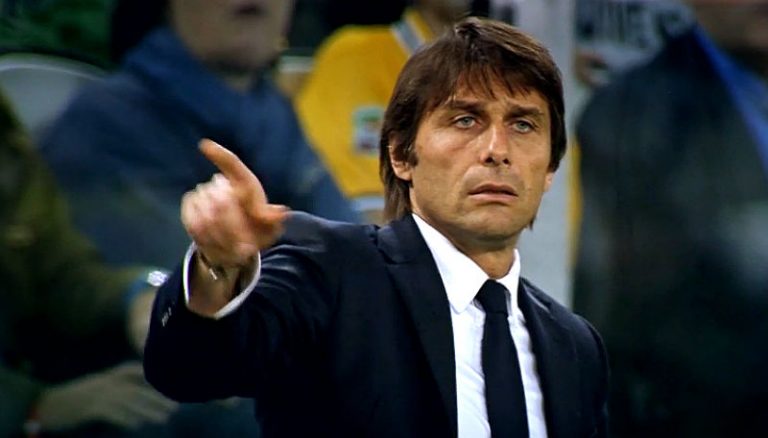 LONDON (Sporting Alert) — Arsenal confirmed that midfielder Mathieu Flamini has been ruled out Tuesday night’s Champions League game against Borussia Dortmund at Emirates Stadium because of Concussion. Manager Arsene Wenger said the Flamini has been training and looked good in the session, but has been advised by team doctors not to play the Frenchman…